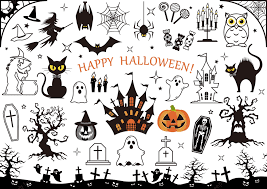 Be afraid, be very afraid, the night of Halloween is coming 🎃👻...
Check  the Halloween Padlet to see the scary and creepy Halloween art our students have done.
Look a our school entrance: 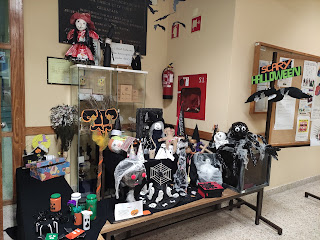 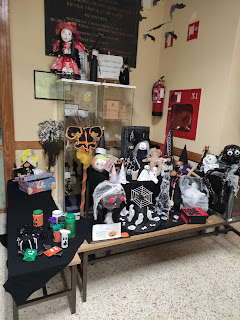 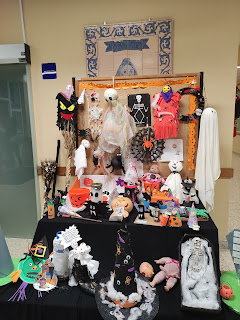 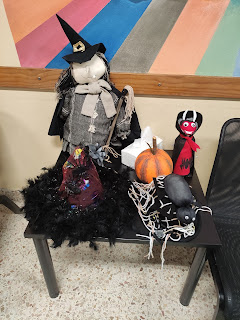 St. Valentine's Day is today and we have a padlet to celebrate love.

What's your favourite love story? Write about it and share it with the rest of us. It can be a book, a film, a song, a poem, a picture... you decide!

We are anxious to read about it. 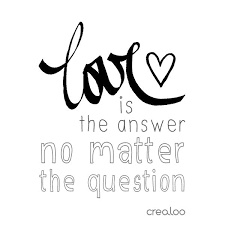 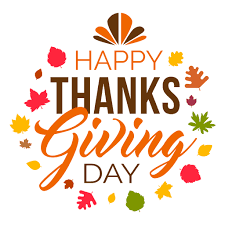 When is Thanksgiving Day and what does it celebrate?

On the fourth Thursday of November, people in the United States celebrate Thanksgiving, a national holiday honouring the early settlers and Native Americans who came together to have a historic harvest feast.

Thanksgiving was originally a holiday to give thanks to God for the harvest. Today it is an opportunity to give thanks for all the good things we have in our lives. It is also a day to celebrate family.

And you? What are you thankful/grateful for?

Or watch these videos to find out more about this celebration: 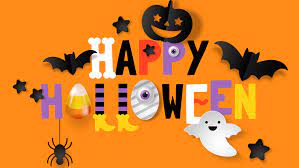 The scariest night of the year is here!

Visit our padlet and get scared! 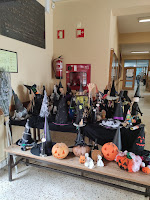 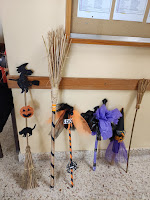 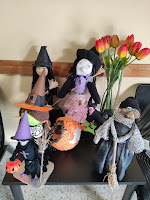 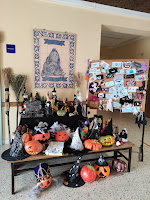 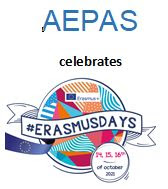 This year, Erasmus Days are celebrated on 14th, 15th and 16th October.
Visit the exhibition of  Erasmus partnerships and programmes our school is involved with in the school entry hall. 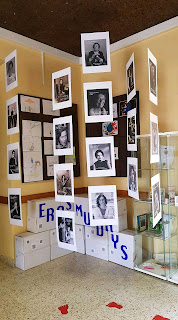 Watch this video from one of our primary schools involved in an Erasmus project:

Watch this video about an Erasmus experience in Lisbon: 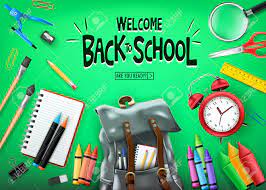 Let's make this school year a great one:
Be on time!
Be nice to people around you!
Be ready to learn new things!
Pay attention in class!
Study a little every day!
Have fun!

Celebrating the English language at the UN (United Nations)

English Language Day at the UN is celebrated on 23 April, the date traditionally observed as both the birthday and date of death of William Shakespeare.

English is an international language used in areas such as education, health, tourism, business and entertainment.

What about you? What do you like about the English language? Why are you learning English?